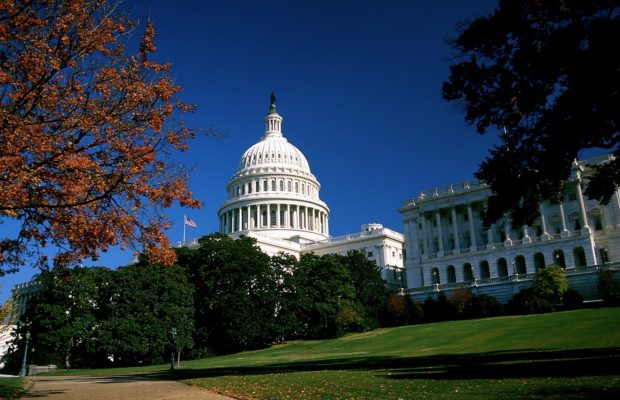 Breaking News: Republicans lied and screwed everyone affected by Hurricane Sandy. After being the least productive Congress in at least 65 years, the House of Representatives decided to adjourn without passing an emergency aid bill they promised to vote on. According to Politico, this is going to suck for a lot of people.

Current estimates are that the fund will have exhausted its borrowing authority by the week of Jan. 7, and the White House has requested an increase of $9.7 billion — included in the Senate bill. It is believed that damage from Sandy will generate as many as 139,000 claims, but without an increase in the borrowing authority only about 12,000 of these can be covered from existing funds.